FIU’s colors are navy blue and gold, and their mascot is the Panther (taken from the Florida panther, an endangered species endemic to the nearby Everglades), which is embodied by a panther named Roary the Panther. Personalized Fiu Golden Panthers 3d Skull Cap Hat. The school’s original nickname was the “Sunblazers”, but it was changed in 1987 to the “Golden Panthers”, with the word “Golden” officially dropped beginning with the 2010–11 school year. FIU is a member of the NCAA, participating in Division I, and is a member of Conference USA. FIU joined the Sun Belt Conference in 1998 having previously competed in the Trans America Athletic Conference (TAAC; now the Atlantic Sun Conference), from 1991 to 1998. They joined Conference USA in 2013. 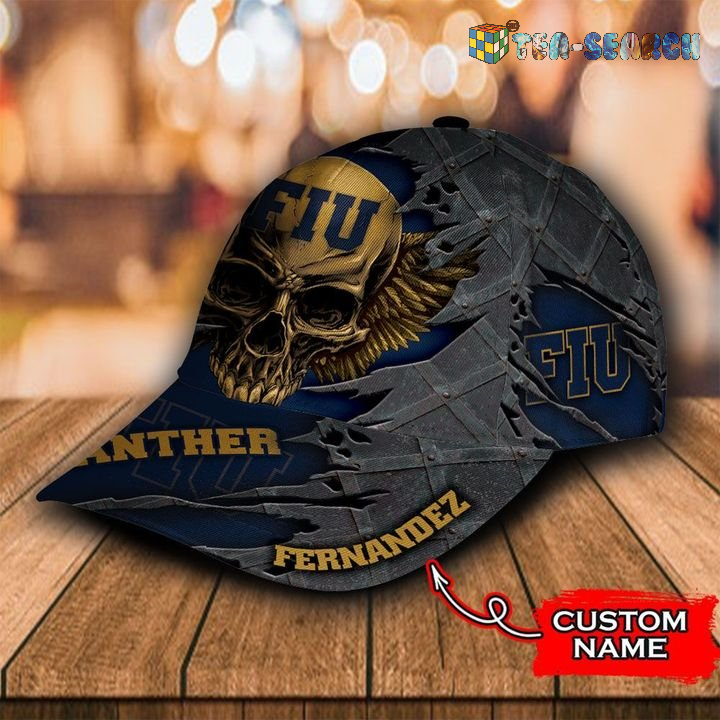 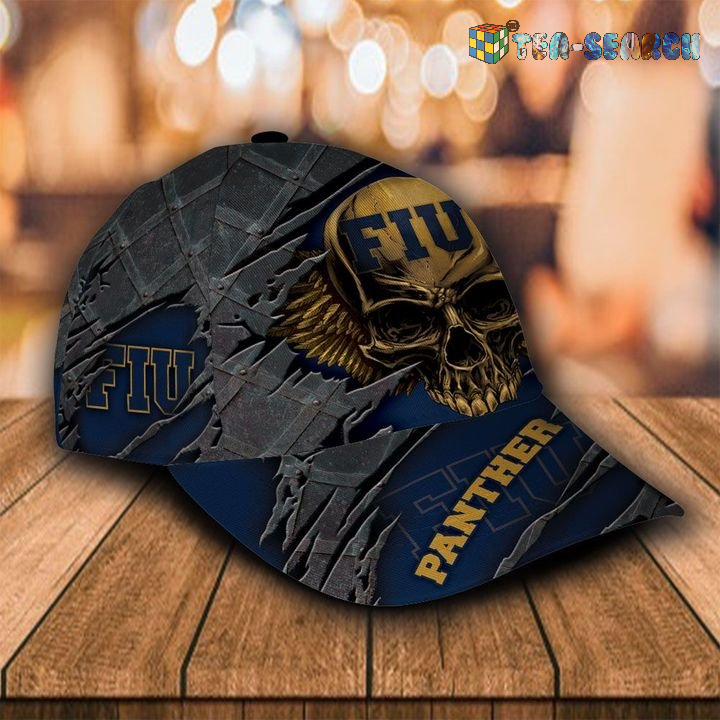