The city of Washington was awarded an NHL franchise on July 8, 1972, and the Capitals joined the NHL as an expansion team for the 1974–75 season along with the Kansas City Scouts. The Capitals were owned by Abe Pollin (also owner of the National Basketball Association’s Washington Bullets/Wizards). Pollin had built the Capital Centre in suburban Landover, Maryland, to house both the Bullets (who formerly played in Baltimore) and the Capitals. His first act as owner was to hire Hall of Famer Milt Schmidt as general manager. With a combined 30 teams between the NHL and the World Hockey Association (WHA), the available talent was stretched thin. The Capitals had few players with professional experience and were at a disadvantage against the long-standing teams that were stocked with veteran players. Like the other three teams who joined the league during the WHA era—the Scouts (later the Colorado Rockies and now the New Jersey Devils), Atlanta Flames (now playing in Calgary), and New York Islanders—the Capitals did not factor the survival of the rival league into their plans. 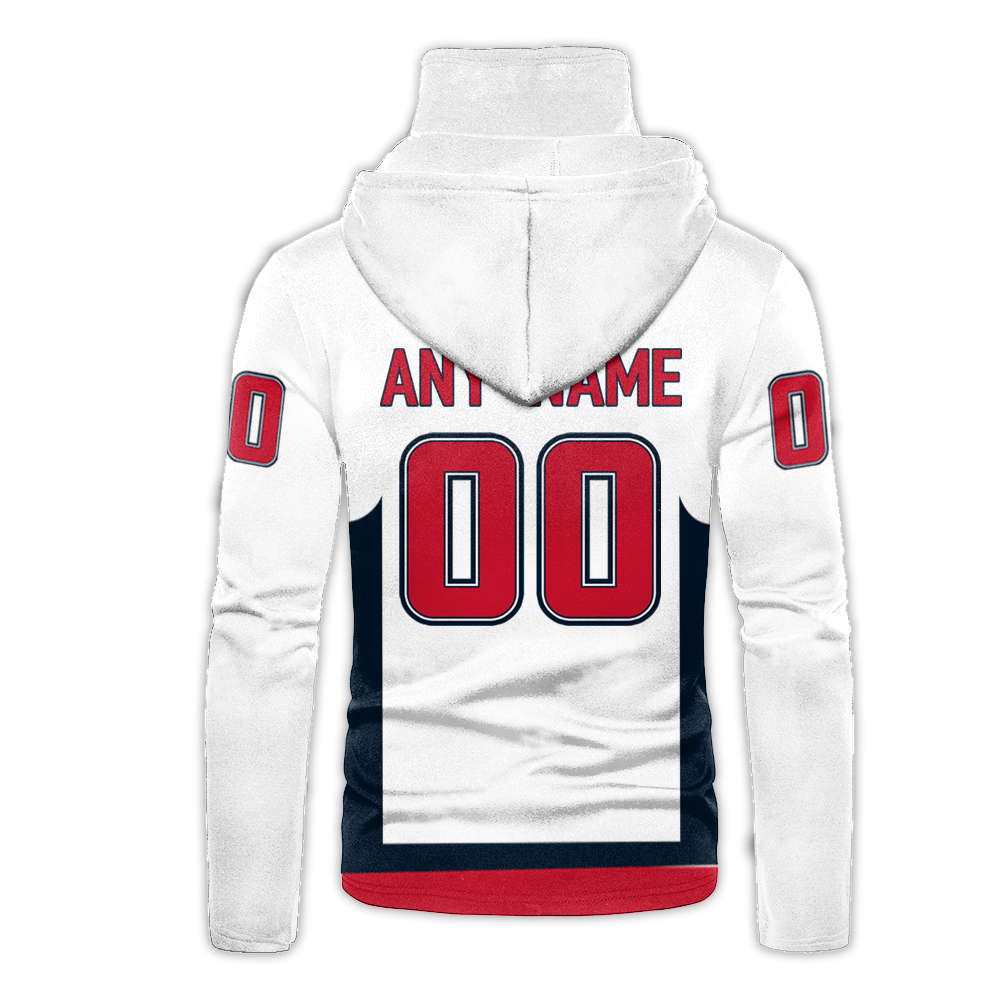