Before the Penguins, Pittsburgh had been the home of the NHL’s Pittsburgh Pirates from 1925 to 1930 and of the American Hockey League Pittsburgh Hornets franchise from 1936 to 1967 (with a short break from 1956 to 1961). In the spring of 1965, Jack McGregor, a state senator from Kittanning, Pennsylvania, began lobbying campaign contributors and community leaders to bring an NHL franchise back to Pittsburgh. The group focused on leveraging the NHL as an urban renewal tool for Pittsburgh. The senator formed a group of local investors that included H. J. Heinz Company heir H. J. Heinz III, Pittsburgh Steelers’ owner Art Rooney and the Mellon family’s Richard Mellon Scaife. The projected league expansion depended on securing votes from the then-current NHL owners; to ensure Pittsburgh would be selected as one of the expansion cities, McGregor enlisted Rooney to petition votes from James D. Norris, owner of the Chicago Black Hawks and his brother Bruce Norris, owner of the Detroit Red Wings. The effort was successful, and on February 8, 1966, the National Hockey League awarded an expansion team to Pittsburgh for the 1967–68 season. The Penguins paid $2.5 million ($20.2 million today) for their entry and $750,000 ($5.8 million today) more for start-up costs. The Civic Arena’s capacity was boosted from 10,732 to 12,500 to meet the NHL requirements for expansion. The Pens also paid an indemnification bill to settle with the Detroit Red Wings, which owned the Pittsburgh Hornets franchise. The investor group named McGregor president and chief executive officer, and he represented Pittsburgh on the NHL’s Board of Governors 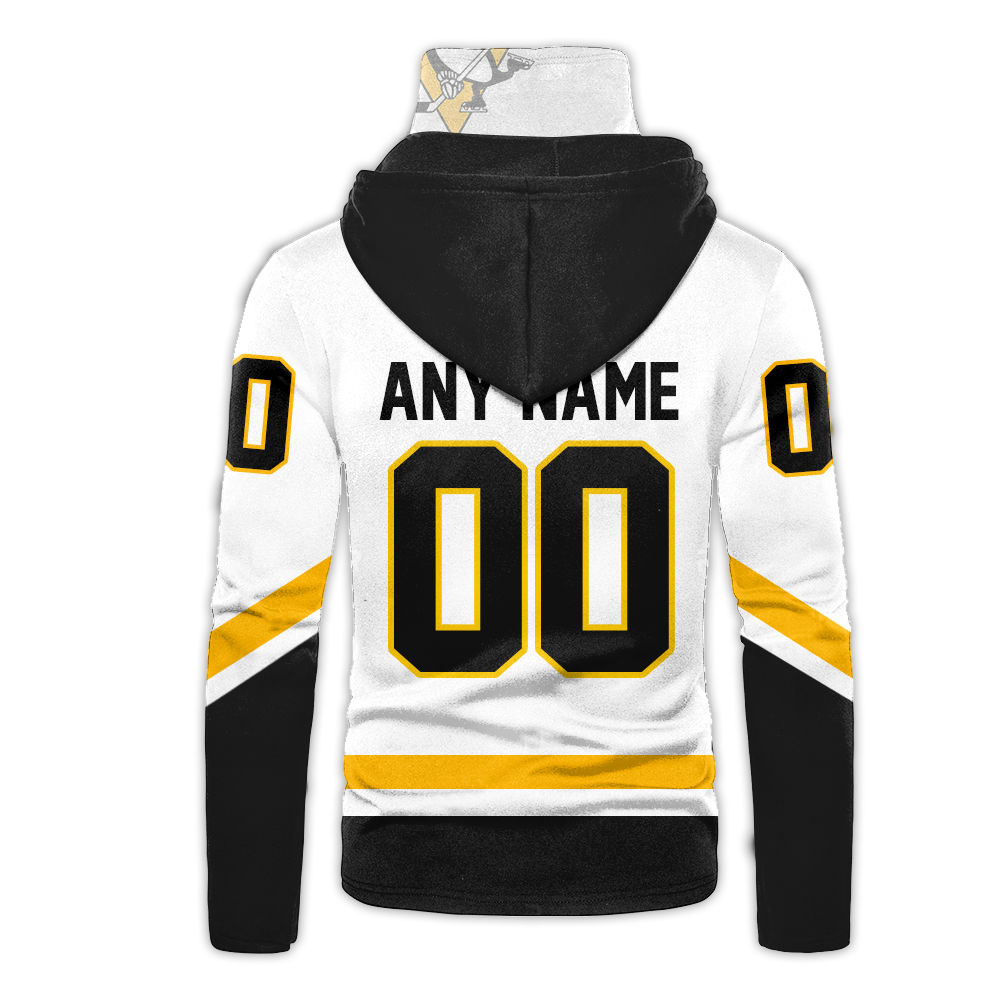