Tom Bombadil’s true nature has been debated over the years, being uncertain what he really is. Even Tolkien said little about the mystery behind the character, stating that some things must remain mysterious in any narrative, “especially if an explanation really exists.”[8] In general, it is considered as accepted the theory that Tom is one of the Ainur, angelic beings who shaped the earth: In fact, Robert Foster’s The Complete Guide to Middle-earth describes him as “a Maia ‘gone native'”. However, other theories indicate that he may be the living embodiment of Arda, Ea, of the concentrated goodwill of the once neutral elder Forests or Time itself. It is also argued that Tom may be the reincarnated spirit of Music of the Ainur or a “by-product” of it, a representation of the reader, one or more of Tolkien’s friends, and even himself. Other Tolkien scholars, in turn, simply believe that Tom is one of the Nameless Things that inhabited the depths of world since Ainulindalë. 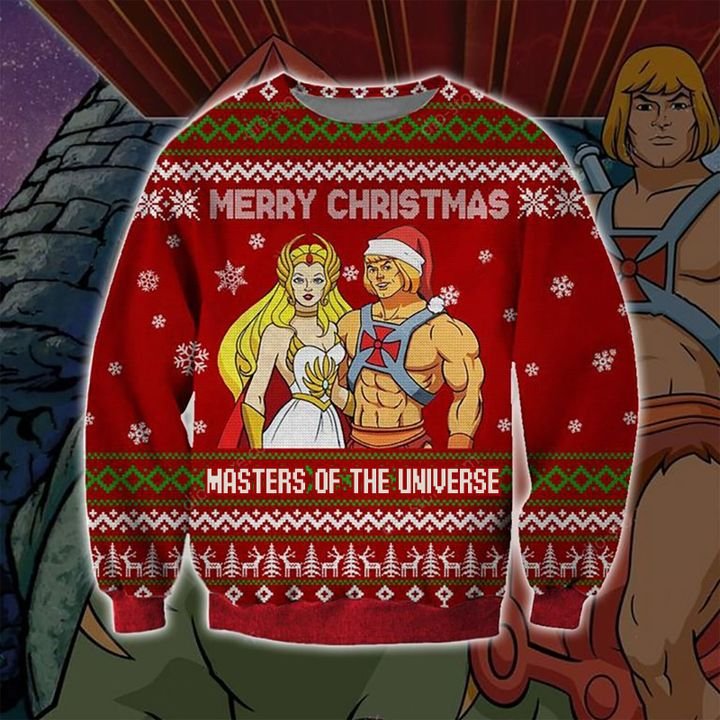