Chrissy Teigen is stunning to look at, but annoying to some in other contexts. Sure, she has a fun quip on social media every so often, but for every witticism there’s usually a bunch of first-world problem whining or pettiness, like when she attacked a working actress for no reason, made fun of Jay Mohr’s baby for no reason, and slammed a child star for no reason. Canada Veteran Lest We Forget Personalized Name Cap. That attitude may be why, with the exception of Lip Sync Battle—which would likely be successful for its viral content no matter who hosted it—her TV efforts, like FabLife, fail miserably in the ratings. It’s much less effort to like or retweet than it is to subject one’s self to her personality for an hour a day. 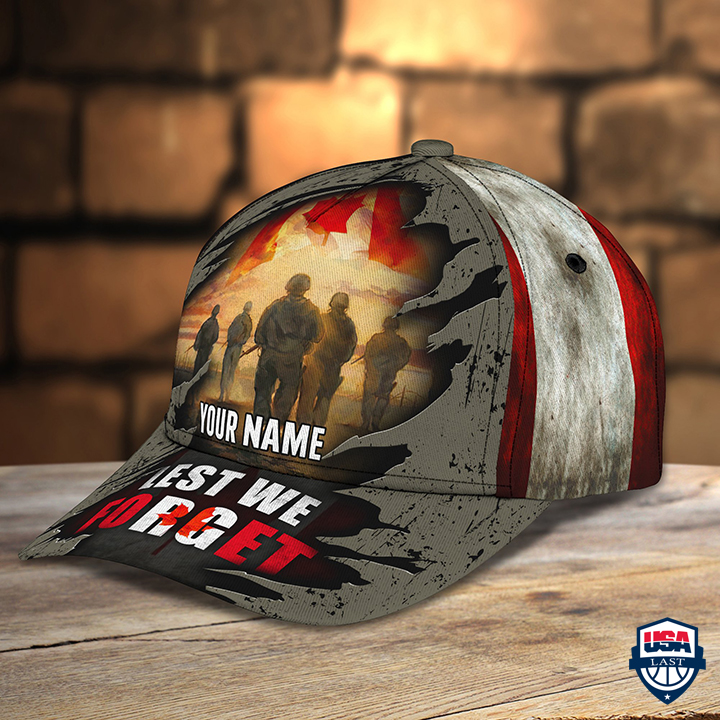 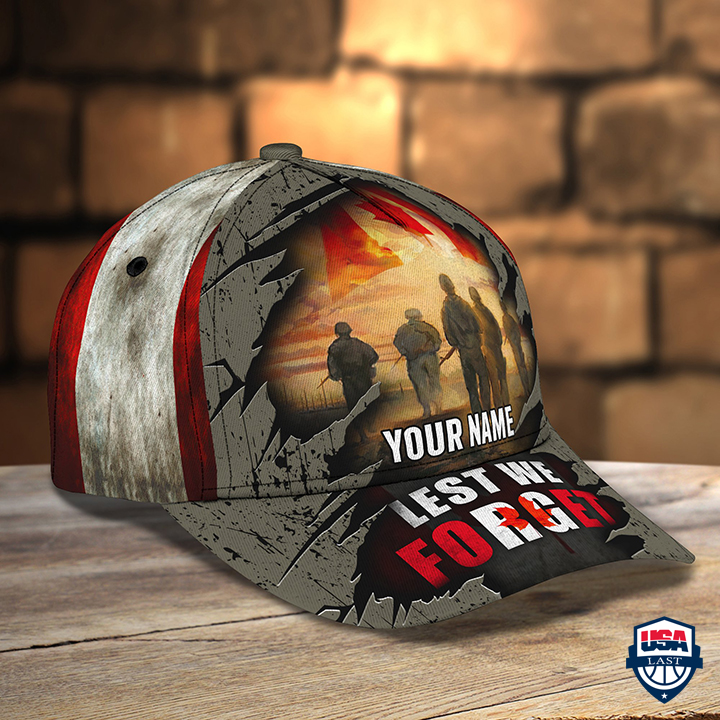