The 2021 season is the Buffalo Bills’ 62nd season as a franchise, 52nd in the National Football League, seventh full under the ownership of Terry and Kim Pegula and their fifth under the head coach/general manager tandem of Sean McDermott and Brandon Beane. The Bills will attempt to improve on their 13–3 record from the previous season, return to the playoffs for the fourth time in five years, and reach their first Super Bowl since 1993. Buffalo Bills 3d Mascot Classic Cap. On March 29, the Bills sold the naming rights to their stadium to Pittsburgh-based health insurance company Highmark; the stadium is now known as Highmark Blue Cross Blue Shield Stadium, or simply Highmark Stadium 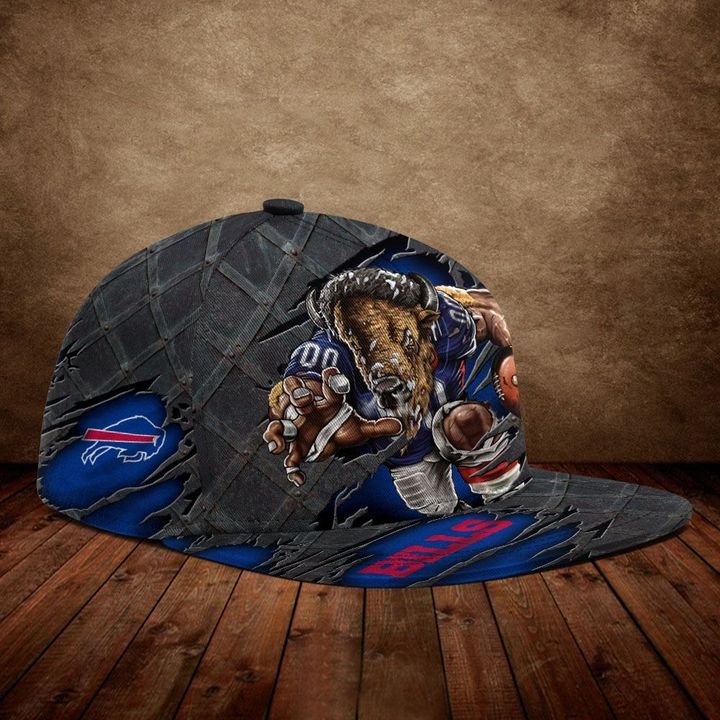