During the Reformation in 16th- and 17th-century Europe, many Protestants changed the gift bringer to the Christ Child or Christkindl, and the date of giving gifts changed from 6 December to Christmas Eve.[29] It is the night when Santa Claus makes his rounds delivering gifts to good children. Many trace the custom of giving gifts to the Magi who brought gifts for the Christ child in the manger. 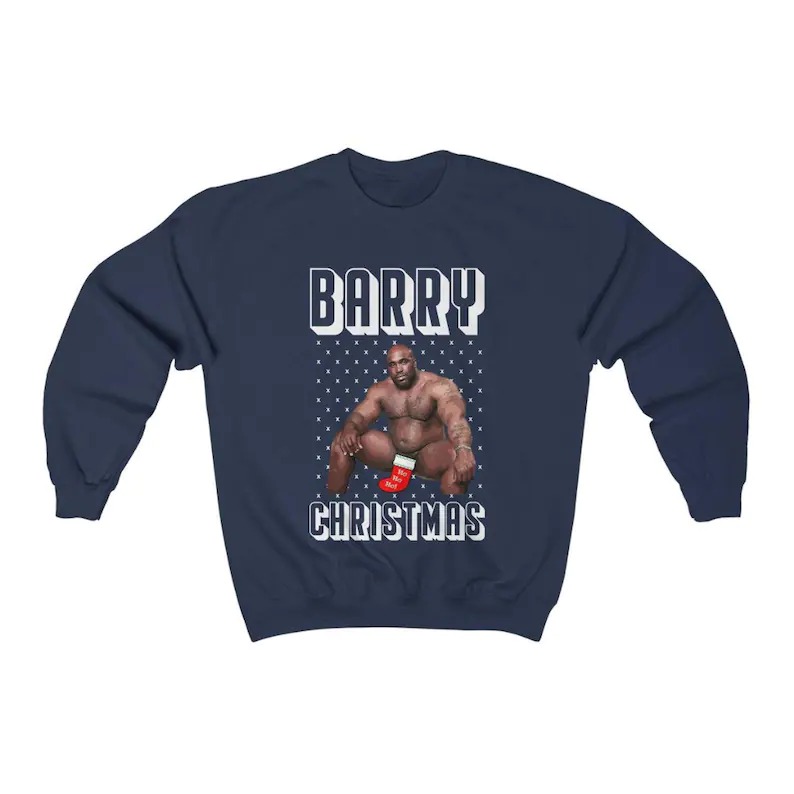 In Austria, Croatia, the Czech Republic, Hungary, and Slovakia, where Saint Nicholas (sv. Mikuláš/szent Mikulás) gives his sweet gifts on 6 December, the Christmas gift-giver is the Child Jesus (Ježíšek in Czech, Jézuska in Hungarian, Ježiško in Slovak and Isusek in Croatian) In most parts of Austria, the Czech Republic, Germany, Hungary, Poland, Slovakia, and Switzerland, presents are traditionally exchanged on the evening of 24 December. Children are commonly told that presents were brought either by the Christkind (German for Christ child),[31] or by the Weihnachtsmann. Both leave the gifts, but are in most families not seen doing so. In Germany, the gifts are also brought on 6 December by “the Nikolaus” with his helper Knecht Ruprecht. Christmas tree with presents hanging on the tree In Estonia Jõuluvana, Finland Joulupukki, Denmark Julemanden, Norway Julenissen and Sweden Jultomten, personally meets children and gives presents in the evening of Christmas Eve Libraries are about freedom to read books elephant shirt